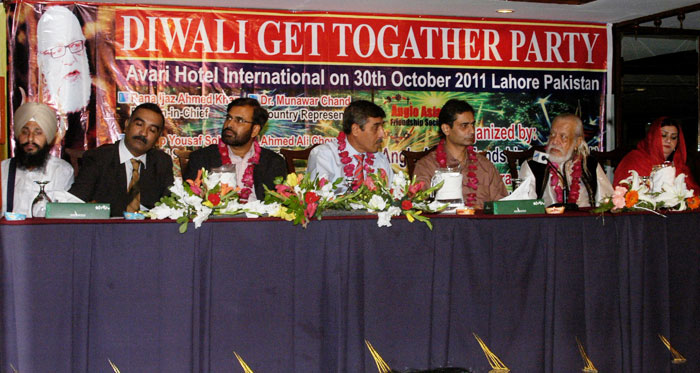 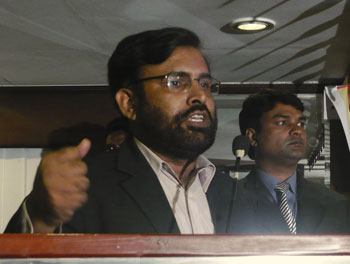 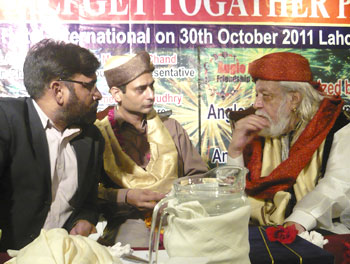 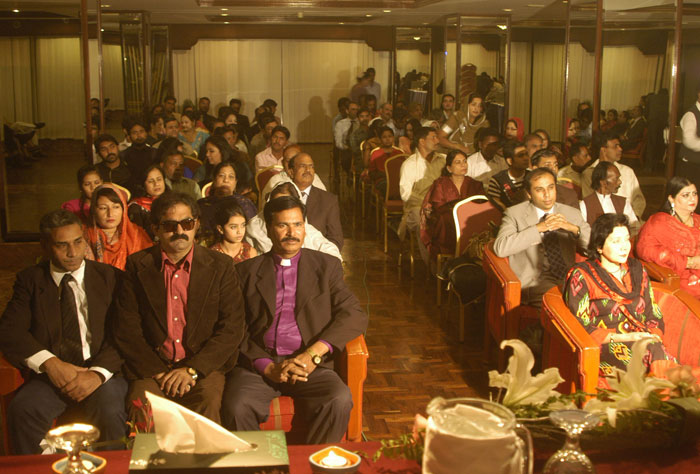 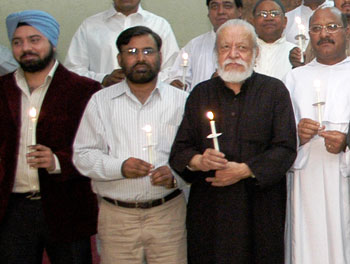 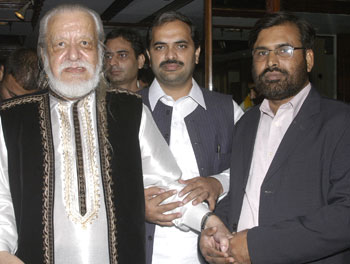 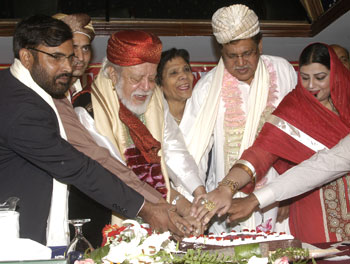 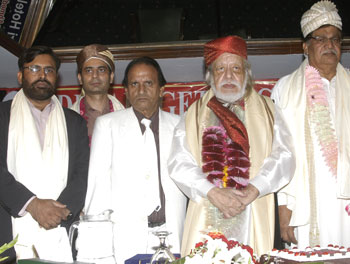 Speaking on the occasion, Sohail Ahmad Raza said that the rights of the minorities were constitutionally guaranteed in an Islamic state. He said that Shaykh-ul-Islam Dr Muhammad Tahir-ul-Qadri held a historic ‘Humanity for Peace’ Conference in London Arena some time back in which key faith leaders participated and vowed to launch a struggle for peace and harmony in the world.

The participants cut the cake and the programme ended with prayer for peace, progress and security of the country. 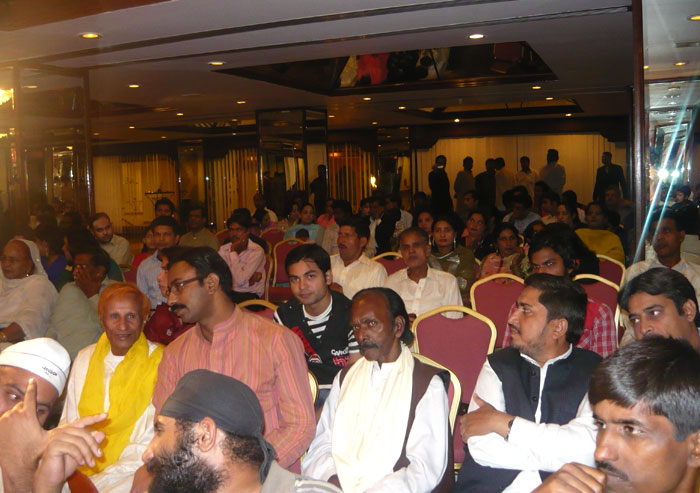